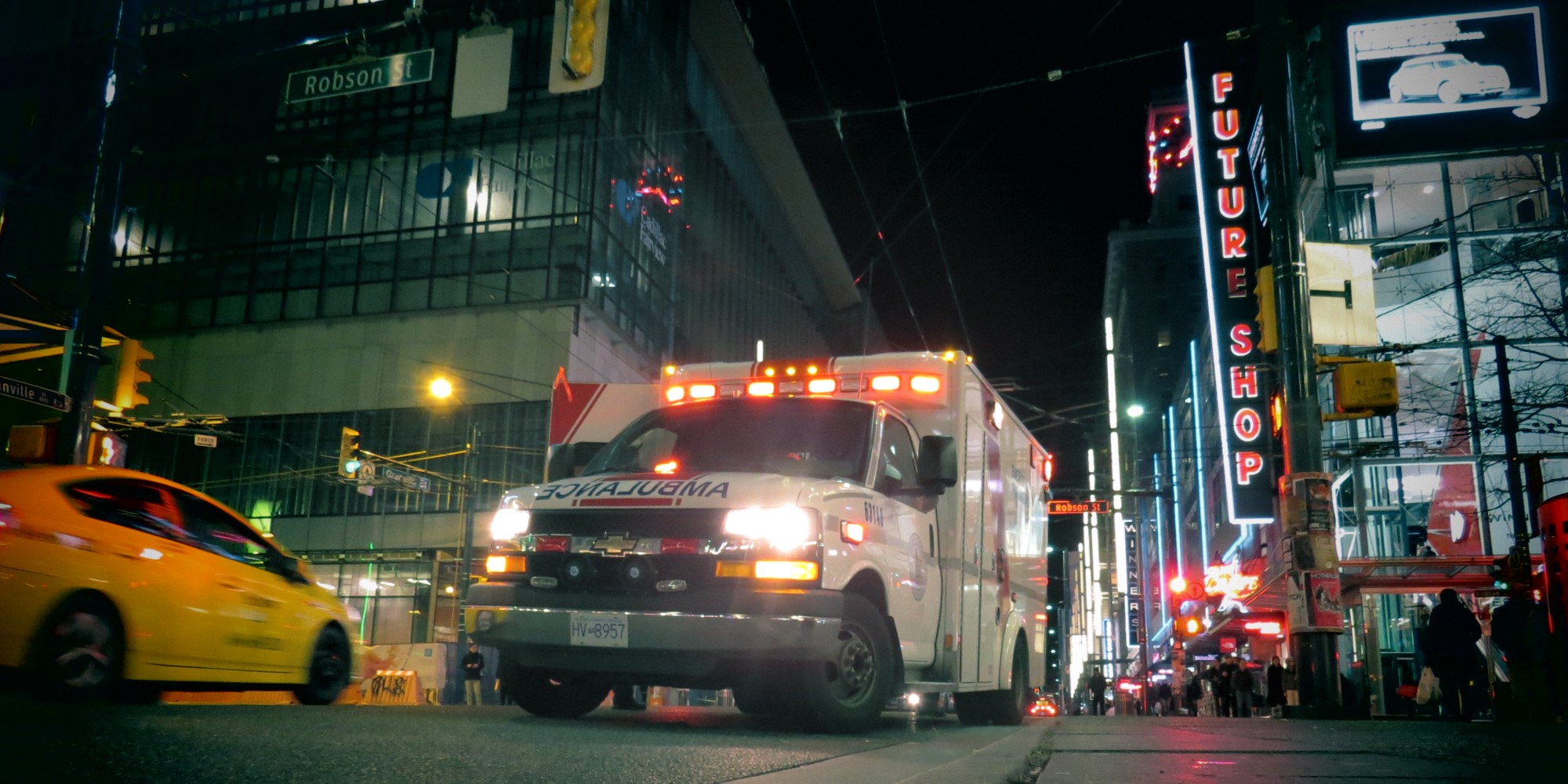 Last month saw BC paramedics respond to more overdose calls in a single month than at any point since the province first declared the opioid crisis a public health emergency in 2016. The province's ambulance teams saw 2,706 overdose calls throughout July, up from an average of 2000. It's only the latest grim milestone in a year that has been absolutely devastating for fatal overdoses. While BC has largely dodged the worst of COVID-19, the pandemic's peripheral effects have deeply exacerbated an overdose crisis that, until recently, was trending downwards due largely to better methods of intervention. June, for instance, was the deadliest month for fatal overdoses in the province's history. Below, in a series of graphs for The Capital, Snejana Vorona broke down the numbers on BC's much deadlier health crisis.
‍

Even at the height of BC's COVID-19 deaths and hospitalizations in April, the pandemic did not kill nearly as many as were killed by opioids. This chart also starkly shows how COVID-19 has coincided with a precipitous rise in overdose fatalities. Border closures have compromised the illicit drug supply and just like everyone else, drug users are spending more time at home where they are less likely to be discovered in time to reverse a potentially fatal overdose. And if BC's skyrocketing alcohol consumption is anything to go by, this pandemic has largely coincided with increased drug use across the board.
‍

While virtually every fatality from COVID-19 is over the age of 80, the demographics are sharply reversed when it comes to the overdose crisis. What's notable about this chart is just how evenly distributed overdose deaths are across the generations. Everyone from university students to retirees have been caught in 2020 by a fatal dose of opioids.
‍

Most of the media attention for the overdose crisis surrounds its use among the homeless community, who are among the leading clients for safe injection facilities. But as the chart above shows, this crisis is predominantly occurring among people who have homes or apartments. Rather than being due to a lower rate of potentially fatal overdoses among the street community, this may be more reflective of the fact that homeless injection drug users are generally more visible and better-served by harm reduction services.