Photo illustration by The Capital
COVID-19 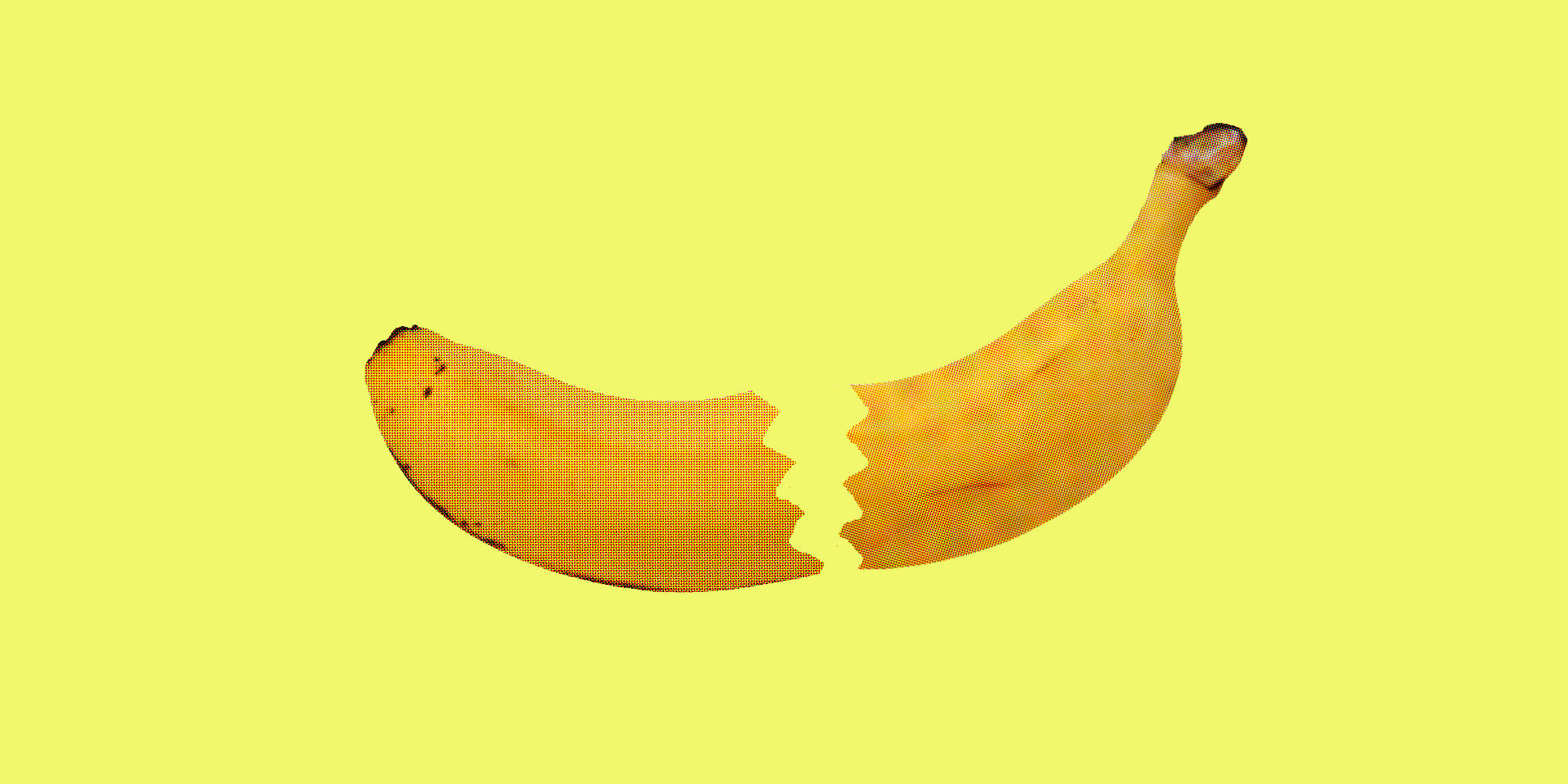 Penis injuries are usually quite rare in Greater Victoria, but in a single week the city’s hospitals saw six men with genital injuries, in what medical researchers are calling an unexpected side-effect of COVID-19 lockdowns.

The phenomenon is documented in a new paper by researchers with UBC’s Island Medical Program. Entitled “Male genitalia injuries: Unspoken collateral damage from the COVID-19 pandemic,” it attributes a spike in “male genitourinary complications” to the lifestyle changes brought about by COVID-19 lockdowns.

“It appears that COVID-19 may be impacting urological health in an indirect fashion,” it concludes.

The injuries all occurred around the first removals of BC’s COVID-19 lockdowns, and occurred primarily among men in their 40s. In addition, alcohol and drugs were usually a factor. Researchers noted that genital trauma is quite rare on Vancouver Island, which they attributed to Victoria’s “famously elderly population.”

The injuries included two penile fractures sustained during sex, one four-day erection, one instance of penile pain resulting from overuse, the destruction of a testicle during an ATV accident, and a German Shepherd bite to the groin that resulted in a testicle temporarily exiting the scrotum.

Incidentally, both sexual injuries were sustained the exact same way: The patients said they were having heterosexual sex in the “woman on top” position, and after the phallus slid out, an audible “pop” was heard upon failed reinsertion.

In two of the cases (the four-day erection and the dog bite), the patient was either suffering from mental health issues or severe narcotic dependency.

Researchers noted that several of these injuries occurred the day after Phase One restrictions were lifted, possibly indicating that the lockdown may have led to riskier behaviours both inside and outside the boudoir.

The patients may have also suffered from a general reluctance to seek medical attention due to fears of COVID-19 transmission. and that much of the damage from the overlong erection was caused by reluctance to visit the ER during the pandemic.

The worsening of non-COVID medical issues due to reluctance to visit hospitals was flagged as a COVID-driven public health risk several times by Health Minister Adrian Dix in daily joint conferences during Phase One. An estimated 60 British Columbians are estimated to have died as a peripheral consequence of lockdowns, mainly due to failures to seek medical attention for heart irregularities.