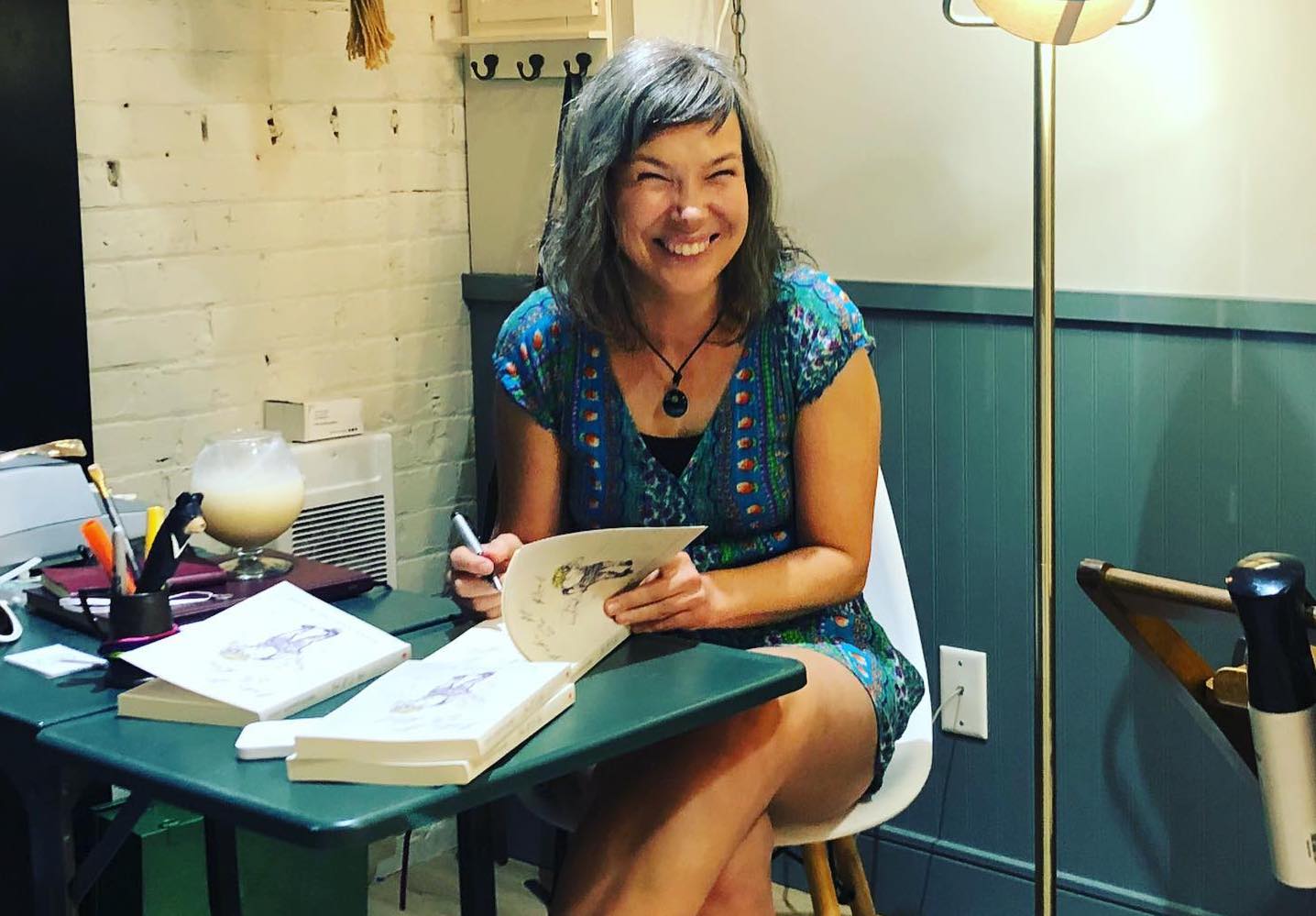 Susan Sanford Blades has always found her passion as a writer cultivated by her surroundings in Victoria. It was the first place she was ever supported by a community of writers, in her days working at the Malahat Review and completing her MFA in creative writing at the University of Victoria. So when she wrote her debut novel, it felt only natural for the tale of a former punk rocker and her daughters growing up to be set against the background of a city that had catalyzed her career.

As the one year anniversary of its publication approaches, Fake It So Real has already drawn a cacophony of critical acclaim. Sandford Blades’ book has already won the 2021 ReLit Award for novels and was shortlisted for the 2021 BC and Yukon Book Prizes Ethel Wilson Fiction Prize (with a winner to be announced on Sept. 25).

“I sometimes call it, like, a punk rock Alice Munro,” Sandford Blades said on the Capital Daily Podcast. “It kind of just focuses on the aspects of the women's lives: marriage, divorce, motherhood, and struggling with the patriarchy.”

But if Munro has been adopted as the city’s literary north star, you won’t see a stereotypical view of BC’s capital city within the pages of Sanford Blades’ Fake It So Real. She aimed to paint an unvarnished view of Victoria—one that brought out the authenticity of a place many view as a paradise.

“I thought it was kind of interesting to set [the book] in a place that people don't see as being ready to have this gritty novel take place there,” Sanford Blades said.

“[But] whenever there's a place that a certain privileged few see as being a paradise, there's always this sort of undercurrent of people suffering to create this paradise—people experience paradise on the backs of others.”

Fake It So Real begins in June of 1983 when 21-year-old Gwen falls for Damian, a charismatic singer in a punk rock band. Seven years later, he unexpectedly leaves her on her own to raise their two daughters. Through the next five decades, the book follows Gwen and her daughters through their challenges, victories, and pitfalls in the shadow of Damian’s absence.

Sanford Blades describes it as a “post-punk” novel, as it takes a unique look at the aftermath of a punk rock lifestyle.

She first began writing what would become Fake It So Real 10 years ago, initially as individual short stories about the youngest daughter, Meg. After writing several stories about Meg and her family, Sanford Blades realized she was interested in expanding this narrative and digging into the women’s lives even further, and began plotting out the book and writing chapters from Gwen and the older daughter Sara’s perspectives.

“I found it a lot easier to capture this story in small chunks than as a huge plotline,” Sanford Blades said. “I still don't really understand how people write novels traditionally.”

During the decade she spent writing this novel, Sanford Blades went to the University of Victoria for her MFA in creative writing. Her two years there, she says, allowed her to focus intensely on honing her work. As her thesis project, she submitted 10 chapters of the book that became Fake It So Real.

Although Sanford Blades says publishing a debut novel in the midst of a pandemic is no easy feat, Fake It So Real has been well received by critics and other authors.

In a blurb for the book, Alexander MacLeod, author of Light Lifting, wrote that although the lives of the women featured in Sanford Blades’ book are unlike the ones you’d find in an Alice Munro novel, the writers’ craft is the same: “vital, honest and unafraid.”

For those eager to hear more about the story and process behind Fake It So Real, Sanford Blades will be delivering an online reading and talk on the book on Sept. 26 from 7 to 8 pm. The free event will be hosted by Megan Cole from the BC and Yukon Book Prizes in partnership with WORD Vancouver.

In the meantime, Sanford Blades has begun work on her next book, which she says will likely be the coming-of-age story of a young girl in the 1990s searching for her birth mother. She hopes her work, and the realism it depicts, will help inspire other writers to pursue novels of their own.

“It can be really hard to persevere [as an author] because it's hard to get noticed,” she said.

Her advice for other writers? Just get writing, and trust your future self to revise it into something great, and “this sounds really cheesy,” she adds, “but don't give up.” 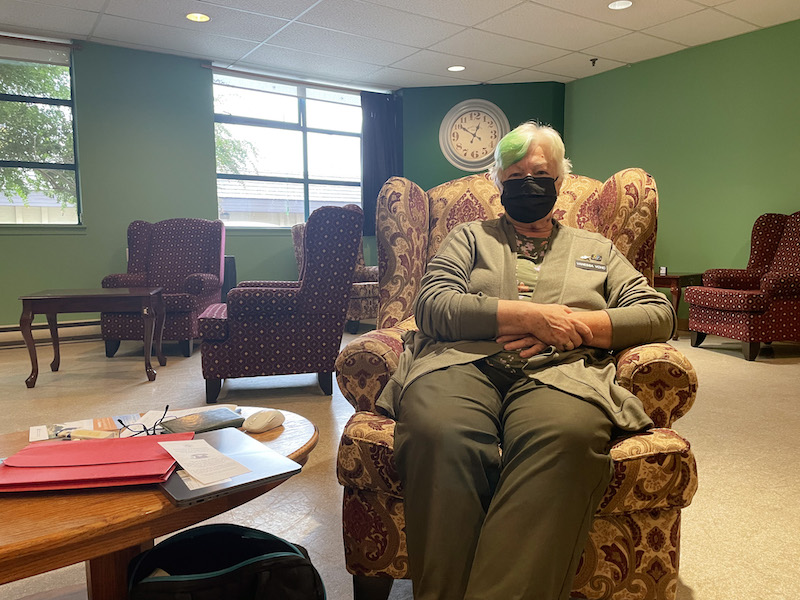 The Victoria Community Health Co-op has long struggled with a lack of dedicated space. That’s about to change 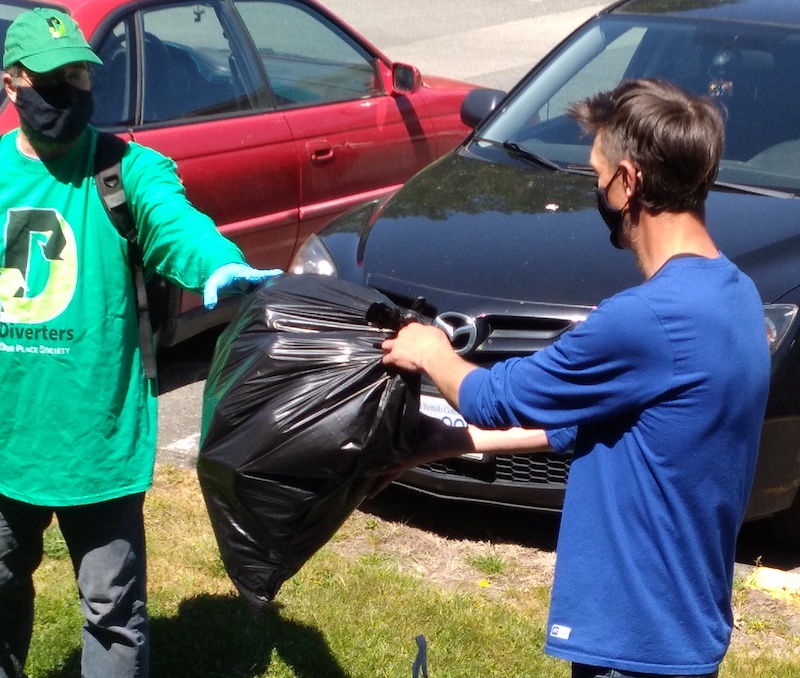 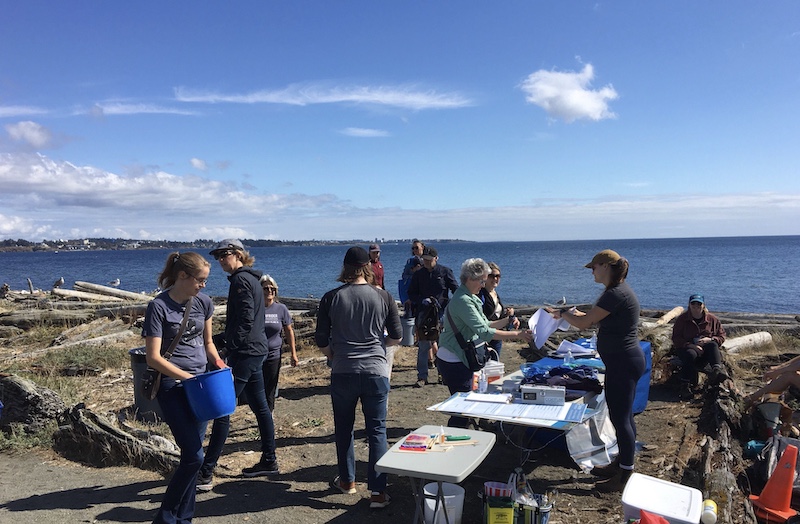 Surfrider Vancouver Island brings back in-person beach cleanups, engages community with ‘citizen science’
The group also works on long-term solutions to cut off pollution at the source
Have a tip?
Use our confidential inbox