Greater Victoria rental prices make biggest leap since 1991: CMHC report
Good news
News
Based on facts either observed and verified firsthand by the reporter, or reported and verified from knowledgeable sources.

September 10, 2021
Get the news and events in Victoria, in your inbox every morning.
Thank you! Your submission has been received!
Oops! Something went wrong while submitting the form. 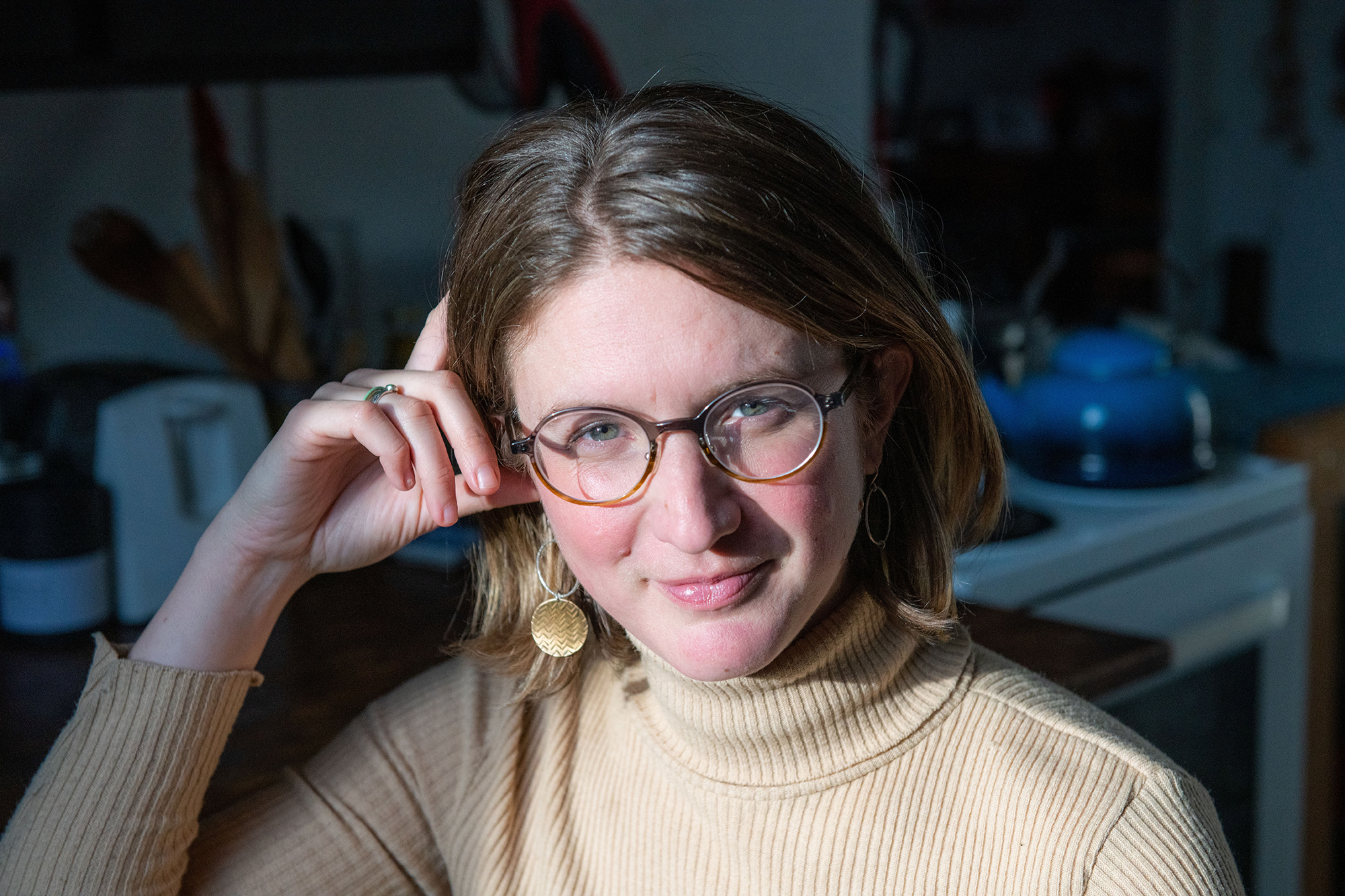 On an uncharacteristically snowy Saturday morning in Victoria this past February, Emma FitzGerald looked up from the thick snow banks obstructing her usual path to the Moss Street Market and noticed something so remarkable, she couldn’t help but sketch it.

A flock of peacocks had come to roost among the snow-covered eves of a nearby house. The brilliant blue and green feathers that had caught FitzGerald’s eye were not, prior to the pandemic, typically seen this far from Beacon Hill Park.

To FitzGerald, an artist who currently lives in Halifax, stumbling upon peacocks in a city—let alone having them watch as she bought vegetables from local farmers—was one of the uniquely Victoria sights she had come to document for her next book, Hand Drawn Victoria.

Following the success of her first two books in the series, Hand Drawn Halifax and Hand Drawn Vancouver, FitzGerald moved to Victoria for just over a year to research and get a sense of the city, which she had visited only briefly during her childhood in Vancouver. But as her move in March of 2020 coincided with a global pandemic, she quickly discovered she was in for a more intimate picture of the city and its inhabitants at an unprecedented time.

“I found it a very rejuvenating city to be in during the pandemic because there was so much to observe all the time,” FitzGerald said.

“I think it helped me see more of the community and of what life is like for local people in Victoria, which was actually perfect for the book because the focus isn't so much the tourist destinations, it's more the everyday fabric.”

Although Hand Drawn Victoria isn’t scheduled for release until the spring of 2023, FitzGerald took a break from finalizing some of the book’s artwork to share a peek into the process behind it—along with an exclusive, advance look at some sketches that locals might recognize from around the city.

During the 15 months FitzGerald spent in Victoria, she made it her mission to get to know the communities that make up Victoria. She walked around the city, taking in the boxes of bread and produce for sale beside driveways in Fernwood, little free libraries, and signs protesting logging at Fairy Creek that grew from an occasional sight to part of near-daily demonstrations by the end of her time on the Island. It took some time for her to get used to the rhythm of the city and the laid back West Coast atmosphere.

She started with exploring the Cook Street neighbourhood, eventually travelling throughout the southern Island as far as Mystic Beach and the Juan De Fuca trail to sketch.

“It remains to be seen how much of that makes it into the book,” FitzGerald said. “But I started to understand more how those places are also part of the experience of the city, since there is such nice, easy access to these beautiful, wild places.”

The process of bringing this book to life has been unique. Unlike FitzGerald’s previous books in the Hand Drawn series, she was not already intimately familiar with the city she was immortalizing.

FitzGerald first pitched Hand Drawn Halifax after noticing how photos of her sketches around the city resonated strongly on social media. When creating her book on Halifax, FitzGerald made sure to highlight her favorite moments of neighbourhood character and listen to the many stories people around the city had to share. To her surprise, it became a “runaway success.”

“People were buying 10 copies at a time and were really excited to share it with friends and family,” she said.

Shortly after, she published Hand Drawn Vancouver, and was approached by her publisher to focus on another BC city for her next book. She picked Victoria in the pre-pandemic hope that she would be able to visit her family in Vancouver often.

After seeing the unique style of FitzGerald’s book on Vancouver, Jessica Paul, the assistant manager of Munro’s Books, is looking forward to seeing what she has in store for Victoria.

“I'm really intrigued to see it, as I haven't seen any of her drawings so far for the Victoria book,” Paul said.

“I think people will really appreciate seeing [iconic parts of Victoria] in such a unique format.”

While readers shouldn’t expect to see many handwashing stations or signs with pandemic restrictions in the book, FitzGerald does seek to draw out some of the more uplifting and timeless glimpses into life in Victoria during the height of COVID-19. While people kept each other at more of a distance, she took note of small moments like when locals shared a smile over spotting an eagle or otter in the wild.

FitzGerald hopes to “transcend stereotypes” about life in the garden city by looking closely at the positivity and moments of connections in each neighbourhood, she said.

Now back in Halifax, FitzGerald is putting the finishing touches of colour on her sketch of Olde Towne Shoe Repair.

Although the longtime Johnson Street business has since closed due to the pandemic, it will likely live on in her book—along with many more iconic local sights that she can’t wait to share.

Starting over in a new city with new skills, thanks to a Victoria society for women with trauma