October 29, 2020
Get the news and events in Victoria, in your inbox every morning.
Thank you! Your submission has been received!
Oops! Something went wrong while submitting the form. 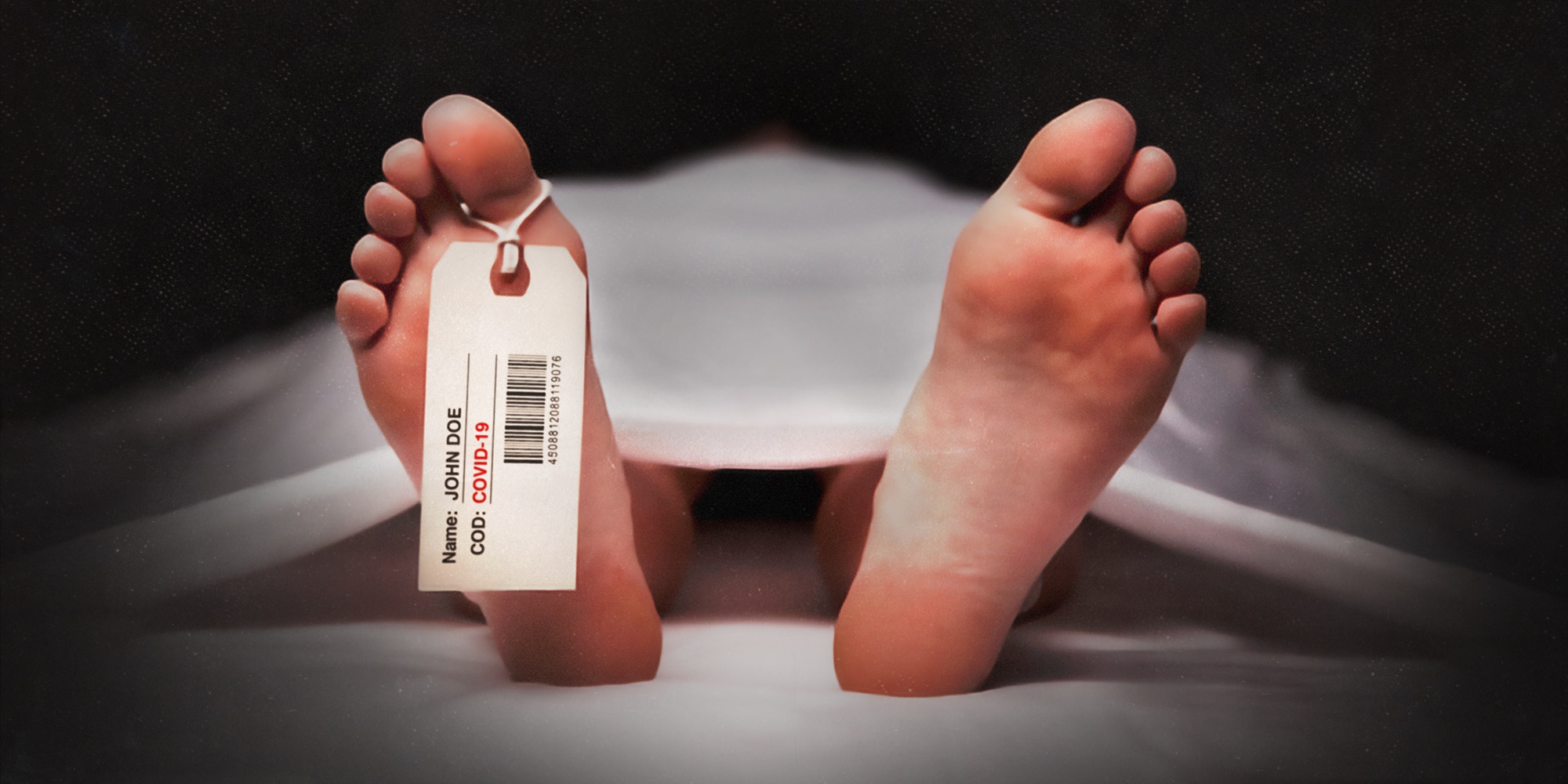 BC is now officially in the midst of a second wave of COVID-19, with each day now routinely yielding several hundred new cases across the province. Capital Daily has already covered why, thanks to better public health management, this rise in cases is poised to be far less deadly than the initial surge seen in the spring. Now, we’ve rounded up the latest numbers on how likely you are to survive a diagnosis of COVID-19.

The raw case fatality rate for COVID-19 in Canada is 4.5%, meaning that roughly one out of every 20 confirmed cases of COVID-19 dies of the disease. But as we’ve previously covered, in Canada the official tally of confirmed cases leaves out thousands of people who either didn’t qualify for testing, or didn’t even know they had contracted the disease.

The more accurate measure is something known as the “infection fatality rate” (IFR). To calculate that number, epidemiologists need to factor in absolutely every person who has contracted COVID-19, and then figure out how many of them have died. This is easy to do for a disease like ebola, which kills roughly half of everyone it infects. But it's a tall order for COVID-19, which has surged through tens of millions of people who never even knew they had it.

Research published this month by the World Health Organization estimated the median global “infection fatality rate” at 0.27%, meaning that roughly 99.78% of the world’s COVID-19 patients are still alive. This is far lower than the 3.4% infection fatality rate that the WHO was estimating in March, and this tenfold decrease is due largely to better understanding of just how widely this disease has spread.

It also shows a way lower death rate than SARS, a much more aggressive cousin of COVID-19 that broke out of China in 2003. SARS killed upwards of 15% of those it infected, including high levels of young and healthy people. But where SARS differed from COVID-19 is that it was easier to contain; patients were generally only contagious when they were showing symptoms. So, by isolating known cases health authorities were swiftly able to stop the disease before it took over the world. Since COVID-19 largely spreads in people who don’t know they’re infected, it was able to easily slip past the containment measures that had stopped SARS.

At 10,000 deaths COVID-19 is the second-deadliest natural disaster in Canadian history, outranked only by the 1918 Spanish Flu. Worldwide, it has killed more than 1.2 million. But what the new WHO numbers infer is that at least 440 million people worldwide have contracted the disease without dying — far more than the officially recorded global case tally of 44.5 million.

And as the numbers in the section below demonstrate, the survivability of COVID-19 changes dramatically depending on who you are.

Below is a chart compiled by data analyst Marc Bevand (the complete methodology of which can be found here). Bevand rounded up a number of well-known studies that figured out infection fatality rates for COVID-19 by performing indiscriminate testing across an entire population. One of those studies, for instance, tested tens of thousands of people in Geneva, Switzerland to estimate that while the disease had killed 600 Genevans, it had incurred a population-wide infection fatality rate of only 0.68%.

Bevand then compared all of these COVID-19 IFRs against several years of influenza fatality numbers from the United States. The results show that for children five and under, COVID-19 is actually less dangerous than contracting the seasonal flu. For 30-year-olds, it’s three times as deadly. For 50-year-olds, it’s eight times as deadly. And for those in the 80+ age bracket — a demographic already disproportionately poised to die of seasonal flu — COVID-19 is more than 18 times as deadly. In short, if you were born before the start of World War II, a COVID-19 diagnosis has a one in 10 chance of being a death sentence. That’s a higher fatality rate even than the devastating 1918 Spanish Flu, which is estimated to have killed 2.5% of everyone it infected.

This disparity in risk is reflected in the demographics of people dying of COVID-19. In Canada, more than 8,800 of the country’s 10,000 COVID-19 deaths have occurred in people older than 70. In Canadians younger than 20, the disease has killed two. In BC, COVID-19 hasn’t killed a single person under the age of 40.

It’s clear that letting COVID-19 run roughshod through a population leads to catastrophic consequences. This is what occurred in large parts of Quebec in the spring, turning care homes into charnel houses. But in a society without old or vulnerable people, the response to COVID-19 would look very different.

As we enter the eighth month of this pandemic, a better understanding of the wildly variable risks of COVID-19 is also why public health authorities are becoming more comfortable with reopening. Even as infection rates rise, the human toll of COVID-19 can be dramatically curbed simply by keeping it away from the people it’s most likely to kill.

Think of it like forest fire policy. If a wildfire breaks out on a distant patch of Crown land in BC, it’s simply left to burn itself out. The only time the province sees fit to send in water bombers and firefighters is once the blaze starts to threaten lives and property.