Ever since Election Day there has been a small but vocal constituency of Western Canadians calling for “Wexit”; the secession of Alberta, Saskatchewan and potentially even some chunks of interior B.C. In the extremely unlikely event that it should occur, it would leave the likes of Vancouver Island with the choice of becoming a detached exclave of Canada, or similarly striking out on their own.

Secessions are a terrible idea, and a unified Canada is a good and wonderful thing that we should all work to preserve at all costs. However, The Capital decided to crunch the numbers on how Vancouver Island would stack up against the world’s 200 or so other independent countries. After all, unlike Alberta, Vancouver Island actually has some experience as a self-governing entity.

According to the 2016 census, the median age of a Vancouver Islander is 47.8 years old. That’s just a bit older than Japan, which is famous for its progressively greying population. As of 2018, the Land of the Rising Sun had a median age of 47.7.The only country with an older population is Monaco. The retiree-heavy European microstate, located within the French riviera, has a median age of 53.8. Vancouver Island would also rank high for having one of the highest rates of centenarians in the world. With 275 centenarians in 2016, 0.034% of the island’s population is aged 100 or older; a rate bested only by Italy, Puerto Rico and Japan.

We’d have about as many people as Bhutan

Vancouver Island had 799,400 residents as of 2016, give or take a few thousand on the Sunshine Coast who are lumped in with islanders in official census figures. This would immediately take Vancouver Island out of the running for a number of “big country” things such as negotiating free trade agreements with major power or holding a seat on the UN Security Council. However,it would put us ahead of several dozen countries that are even smaller. Of the world’s 238 sovereign countries, self-governing territories and semi-autonomous dependencies,an independent Vancouver Island would only be in 164th place for population. The places with fewer people include Guyana (737,000),Iceland (339,000), The Bahamas (329,000) and all of the European microstates including Luxembourg (594,000) and Andorra (77,000).

Our GDP would put us in league with El Salvador

The Vancouver Island Economic Alliance estimates the island’s GDP as being roughly 14% of B.C.’s. So, with provincial GDP standing at $264 billion for 2018, this means that Vancouver Island is pulling down roughly $37 billion per year. Among Canadian provinces, it’s higher than Prince Edward Island, Newfoundland and Labrador and even New Brunswick. When compared against the community of world nations, however, it places Vancouver Island in 105th place, behind Estonia (CDN$41 billion) and Yemen (CDN$39.5 billion), but ahead of our Atlantic Island cousin Iceland (CDN $31.8 billion). On the whole,however, Vancouver Islanders would statistically become much poorer by leaving Canada. The island would have a middling GDP per capita of $46,250 as compared to the $59,655.40 posted by Canada. We’d also be left in the dust by smaller nations such as Luxembourg, which is able to rake in triple the GDP (CDN $91.4 billion) despite only having 600,000 people. Needless to say, Vancouver Islanders wouldn’t be getting invites to any more G20 summits.

We’d be physically the size of Belgium

If there’s one thing that Canada can do very well, it’s feeding people. Americans eat Canadian potatoes, Indians eat Canadian lentils, Egyptians eat Canadian chickpeas, Japan eats Canadian beef and everybody is greasing their pans with Canadian canola. Canada maintains a level of “food production that far exceeds the needs of our population,” writes the Canadian Agri-Food Trade Alliance. But if it became independent, Vancouver Island would suddenly find itself unable to grow nearly enough food to feed its own people. A recent analysis out of UVic measured the carrying capacity of Vancouver Island and determined that to achieve food self-sufficiency, it would need to quadruple the amount of productive agricultural land. To be sure, Vancouver Island would find itself among dozens of other countries unable to feed themselves without imports.Singapore, for instance, was able to become a poster child of meteoric economic growth despite only growing enough food to feed 10% of their population.

Politically, it would be … much different

Vancouver Island is currently part of a country that traditionally sees Liberals in power and Conservatives in opposition. Given the island’s voting patterns in federal and provincial elections, the parliament of an independent Vancouver Island would be very likely to see a sustained pattern of NDP governments with Greens in opposition. In the last provincial election,Vancouver Island cast 40% of its ballots for NDP candidates, with Greens and BC Liberals each getting about 28%. In last month’s federal election, meanwhile,the Greens and NDP each earned roughly one third of all Vancouver Island ballots.In fact, of the 1.2 million Canadians who voted Green in 2019, an incredible 10% of those lived on Vancouver Island. A Green Party of Vancouver Island, therefore, would instantly become one of the world’s most powerful national Green parties, but any secession of the Island would necessarily devastate the party’s showing in the Canadian House of Commons, removing two of its three MPs.

Get to know who’s running for your local school board
A ‘perfect location’ for Alone’s starvation, bear attacks, and mind games
Pacific FC won a championship—then lost half its roster
From Sooke to the Smithsonian: how a fossil found in a local cliff face is helping researchers understand whale evolution
The Jordan River was once brimming with salmon, until three industries changed it forever
From coal to cool: Cumberland booms again

Get to know who’s running for your local school board 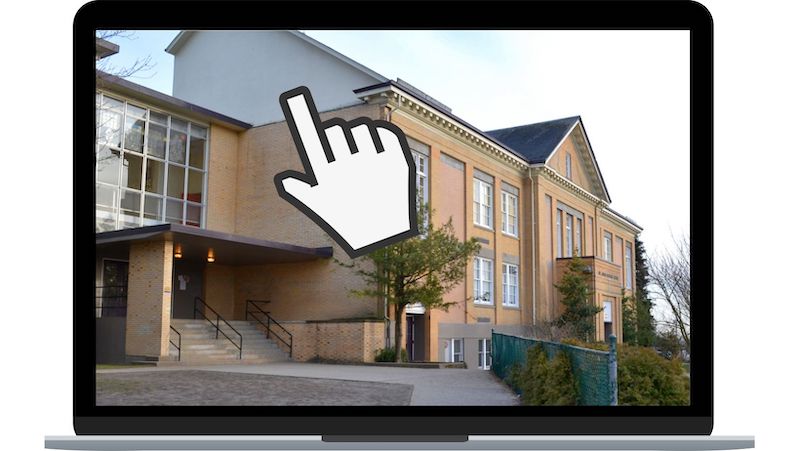 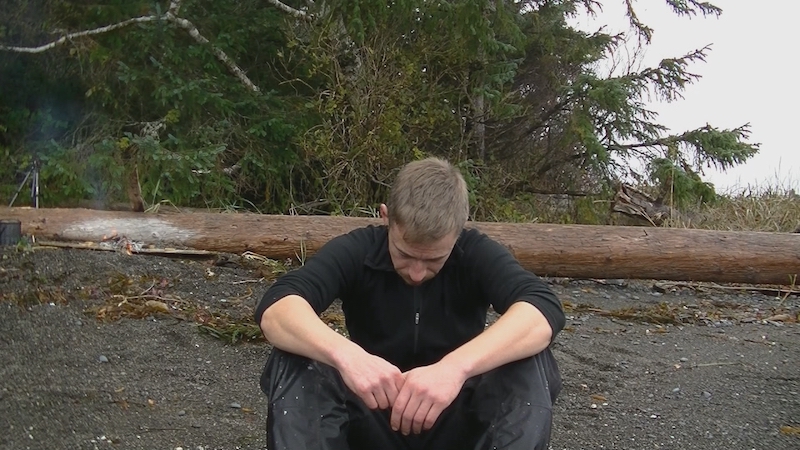 A ‘perfect location’ for Alone’s starvation, bear attacks, and mind games
How Vancouver Island set the tone for a hit survival reality show 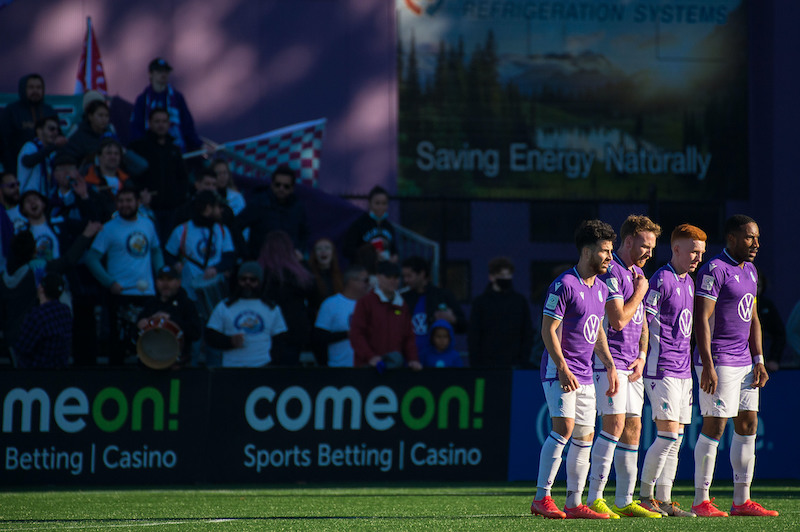 Pacific FC won a championship—then lost half its roster
What happens now for the Langford team?